END_OF_DOCUMENT_TOKEN_TO_BE_REPLACED

If you enjoyed my review of the Taintacle yesterday, then today we’re going to be looking at the Dragon from Mr Hankey.

END_OF_DOCUMENT_TOKEN_TO_BE_REPLACED

Back towards the end of October I was in London visiting a friend, and after a nice dinner in Soho we decided to pop into CloneZone for a mooch around before heading down to Heaven to watch Monet Xchange.
This is where I first encountered Mr Hankey’s Toys. It’s unusual for me to discover a new brand these days, but there stood a whole cabinet of these wonderful looking silicone creations, and one immediately took my eye – The Rentman.
When I got home I immediately looked them up, and decided that I’d pop them an e-mail and see if they’d be open to sending me a Rentman to review. As it turned out they got back to me and instead generously offered 3 products of my choice, and now is the time to finally tell you all about these incredible toys, starting with the Taintacle.

END_OF_DOCUMENT_TOKEN_TO_BE_REPLACED 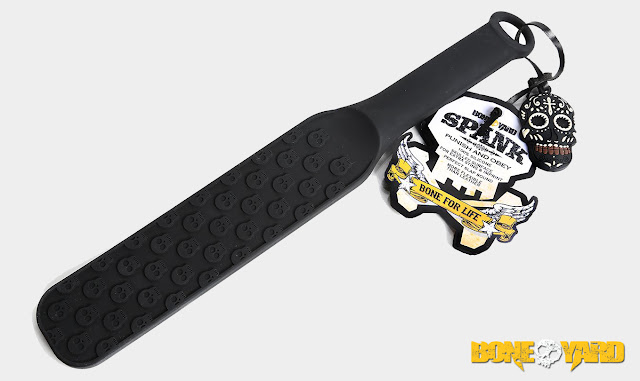 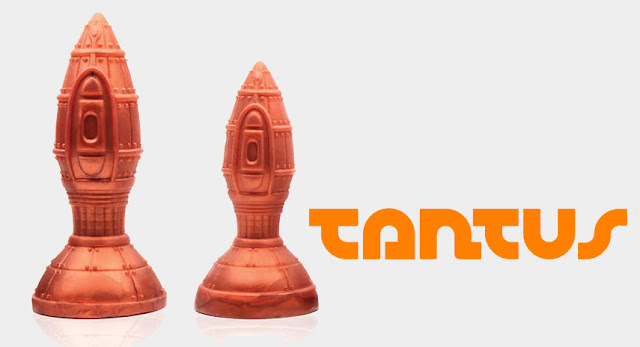 When it comes to removing the plug, again it slides out just as easily as it went in. You’ll feel the texture, but because that lube that was on the plug doesn’t dry up internally, it’ll ease it on its way.
I will quickly mention about cleaning the plug. Because there’s such a high level of detail in the design, there are a lot of nooks and crannies for dirt to get trapped, so you’ll want to rinse it almost immediately, and pay extra attention when cleaning. Luckily there are lots of sterilisation options for silicone toys, so it’s not too much trouble to get it feeling fresh and new again.
I have to thank Tantus for sending me the Capsule. It’s a great little plug, and I’d highly recommend it to anyone who loves quirky designs in their sex toys!
It’s available directly from their website.