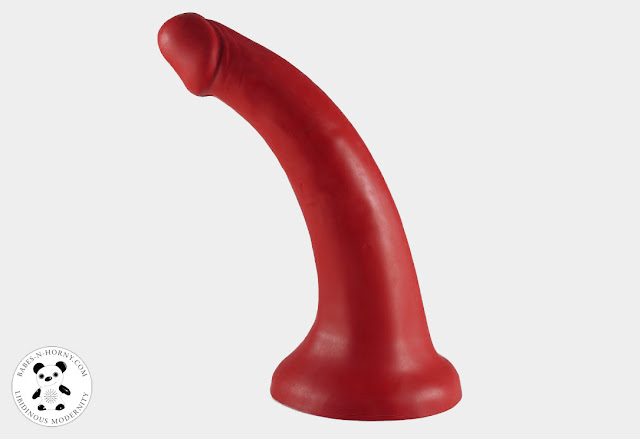 Hey everybody! I hope you all had a great Christmas and New Year. Sorry for my absence so far in 2018 but I’m currently far away avoiding the continuing Winter weather, and shan’t be back until next month.

Thanks to the miracle of post queuing I had the foresight to line up a few reviews to fill the gap, so let’s get on with this one!