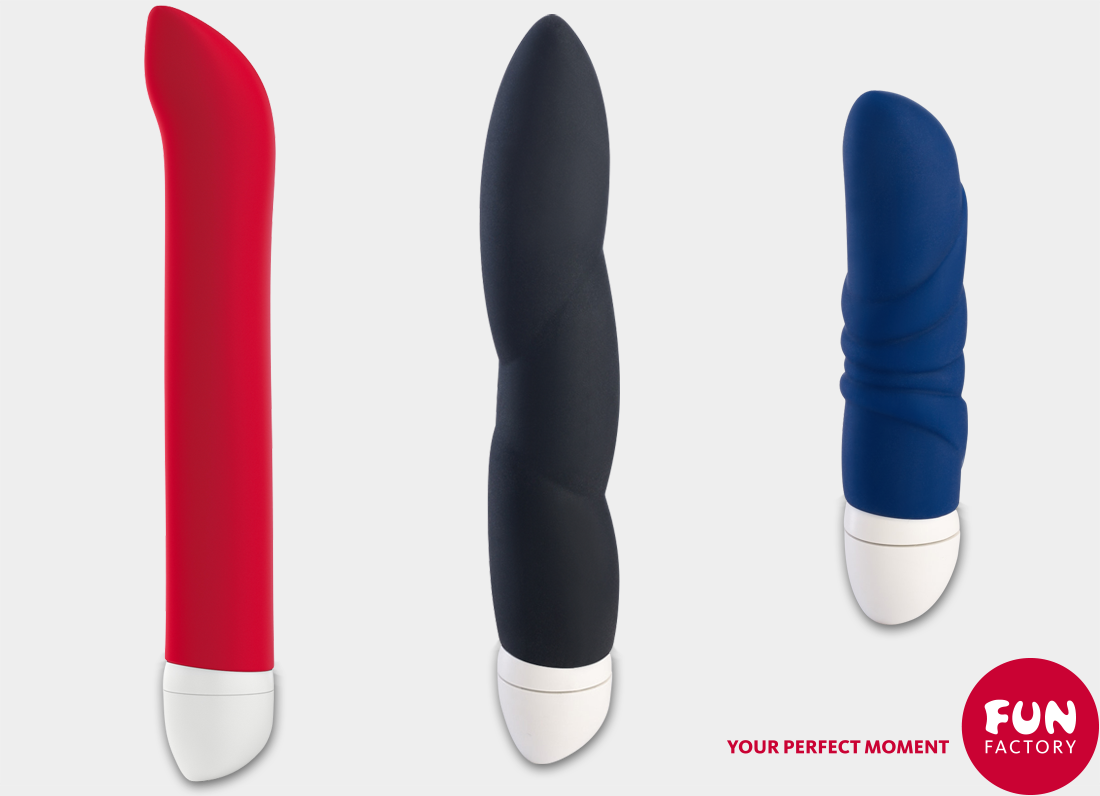 For the past three weeks I’ve been running a competition with Fun Factory to give away three of their all new vibrators. It came to a close a few hours ago, and because I don’t believe in dilly-dallying the winners have already been drawn at random and you can check below to see if you were one of the lucky three to be chosen.
Thanks to everyone who entered the competition, and who helped to spread the word by tweeting and through other social media. I did spot that I got a large number of entrants from the United States, who missed the notice that the competition was open to people in Europe only. Sorry about that guys; I’ll try to hold another giveaway soon that’s open to folks in North America as well.
Everyone who’s won should get a confirmation e-mail from me saying which vibrator they’ll be receiving. I’ve tried to pair everyone up with their first preference, so I hope you’ll all be happy. Someone from Fun Factory should be in touch shortly to obtain your shipping information.
The winners’ names are featured on the widget below:
Fun Factory Giveaway
Tweet
Pin