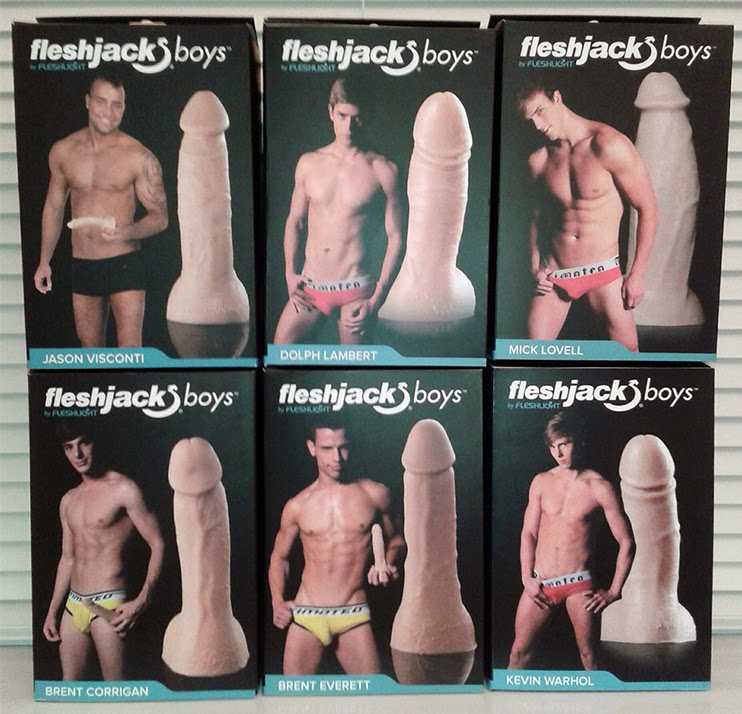 I apologise for the quality of the photos. I took them on my phone and the lighting wasn’t great, but I think they adequately convey the variances in size and shape. I’ll try to take some better ones in the future. 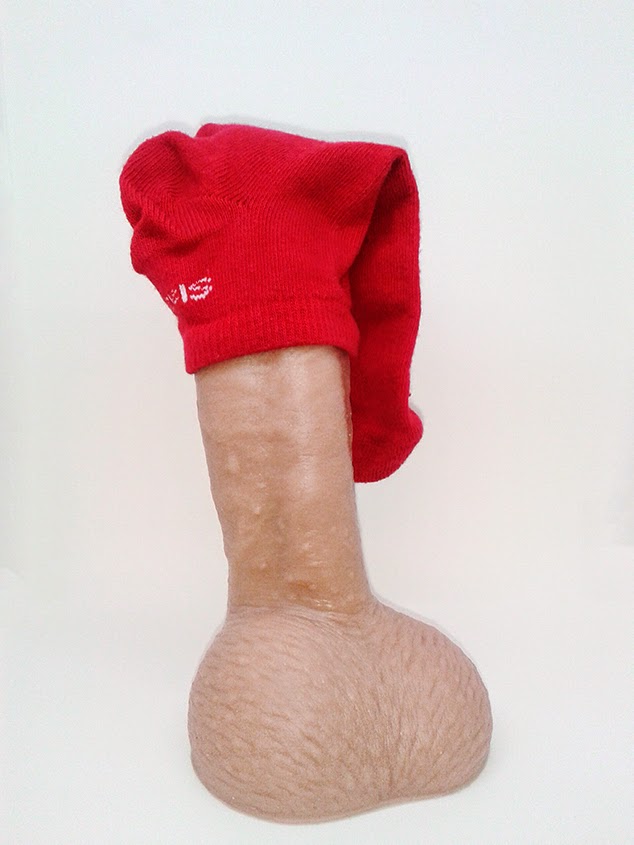 Recently there was this whole “Cock in a Sock” trend going around, where hunky men were posting photos on the social networking site of their choice, wearing nothing but a simple sock to hide their modesty. Ostensibly it’s all in aid of raising awareness for male cancers, and after witnessing it all I decided it might be fun to pop a red gym sock atop my Dolph Lambert dildo and snap a quick pic, and then I promptly did nothing with the photo. I realised it’s been a while since I’ve done TWMT, so what better reason is there to finally put this image to good use? Oh, and incidentally, this is the photo Pinterest took down for moral panic. 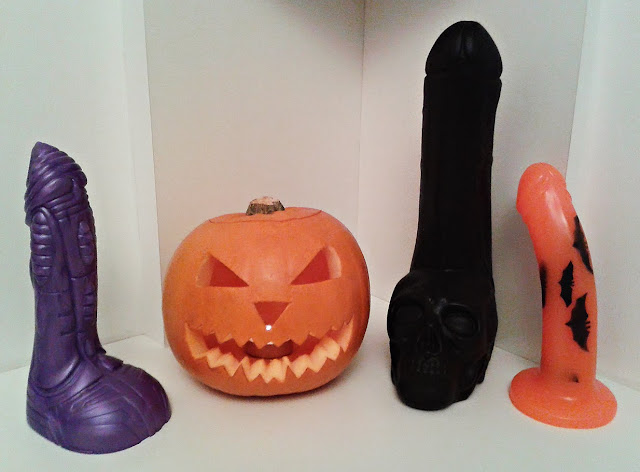 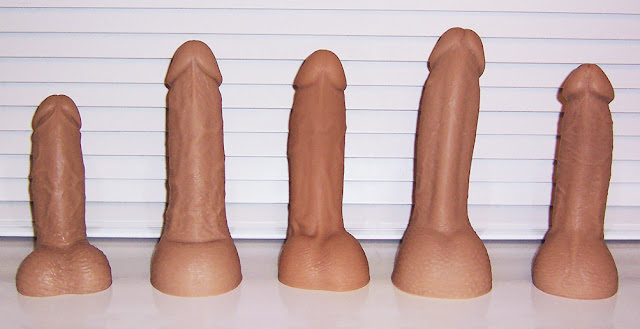 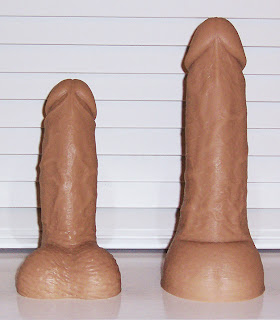 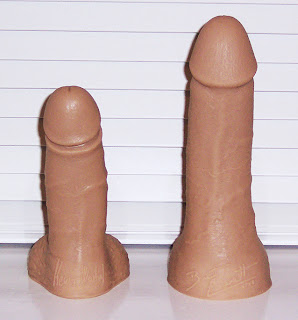