Check them out in more detail after the jump! 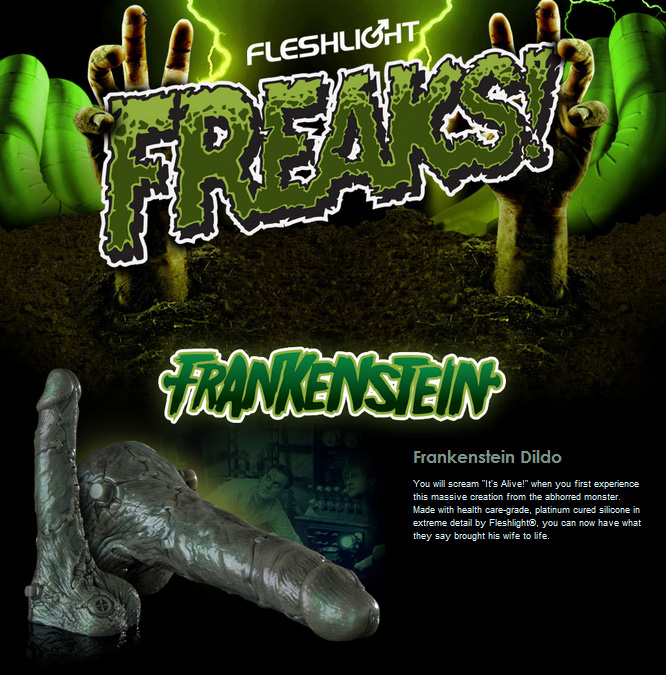 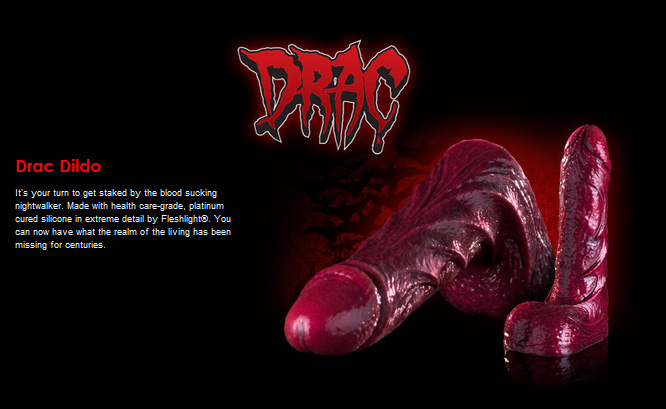 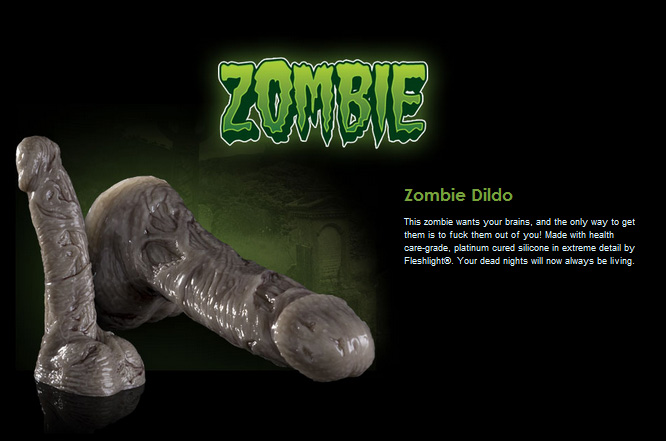 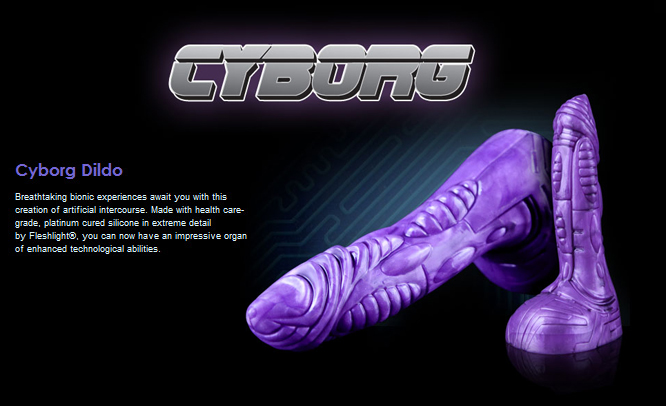 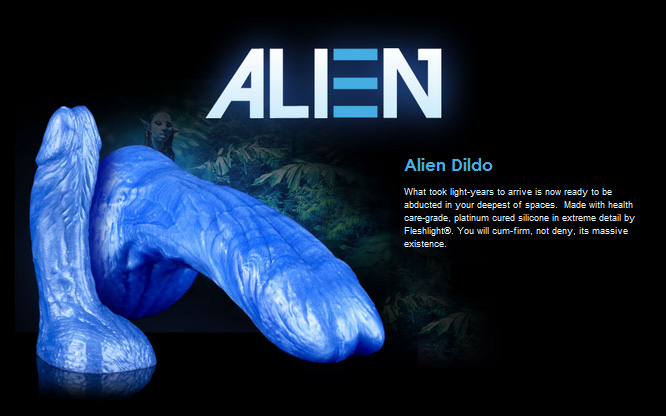 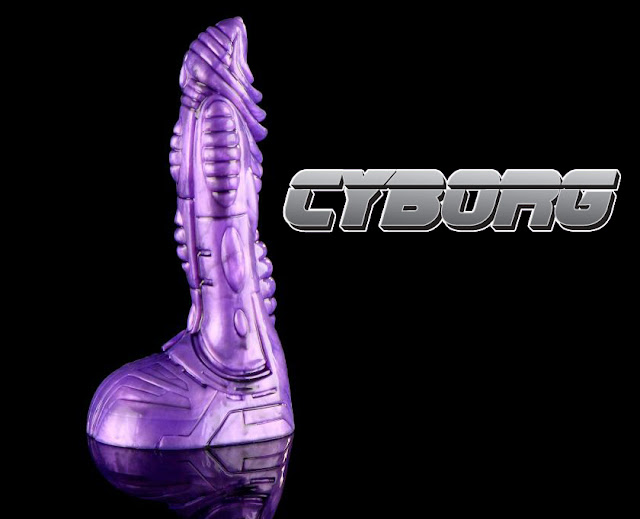