Not to spoil the review or anything but I’ve been a little bit obsessed by the Manta ever since I got it, and I can’t wait to share the details with you.

END_OF_DOCUMENT_TOKEN_TO_BE_REPLACED 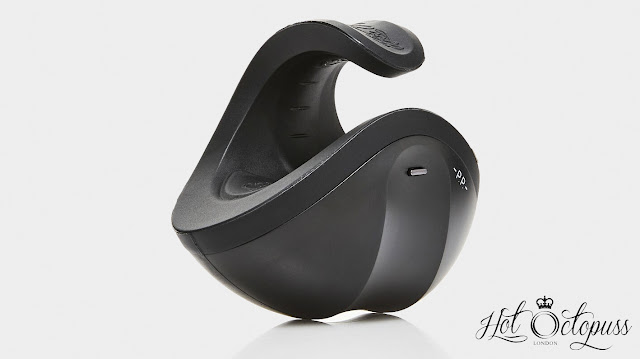 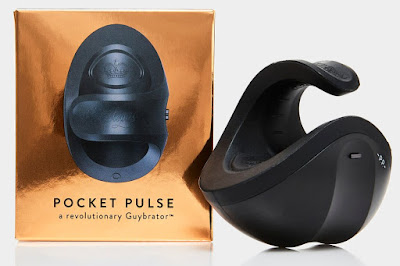