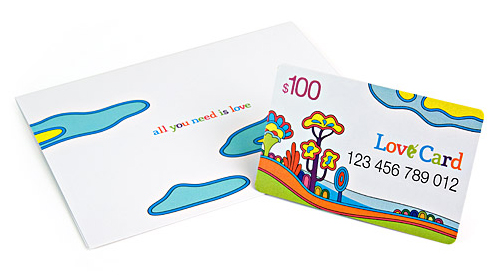 It’s a little hard to believe but it’s been a year already since I embarked on this project and first decided to start a blog. Since then things things have come a long way; my list of reviews has greatly expanded, I’ve branched out into toys I never thought I’d try, and I hope I’ve proven to be a useful resource for people out there looking for some reliable information. When you’re sat there surrounded by a mountain of sex toys it’s easy to forget what it was like when you first clicked onto a retailer’s website and were overwhelmed with choice, but ill-equipped with knowledge. Every sex toy reviewer has made some bad purchase decisions in their past, and I think that that is a lot of the reason why we write, to help others to avoid those pitfalls. One of the most enduring things I’ve gained since starting this blog is all the friendships I’ve made with other people involved in this field, and I’m very grateful for that; I’ve even learnt to appreciate Twitter as a resource.

I’m going to have a quick recap of the past year, and then there’s going to be what you’ve all been waiting for – a big anniversary giveaway! I’m doubling the prize from my half-year giveaway, so that’s a whopping $100 gift voucher that one lucky person will be walking away with.

It certainly has been a busy year year for me; when I started my blog in February 2012 I owned a mere 16 toys, and so that was as many reviews as I had to post. Today my collection stands at 90 individual pieces with 80 of those currently reviewed, marking over a five-fold increase. It’s funny to look back and see just how much this little hobby has exploded in such a short space of time.
I’ve had the pleasure of working with a great selection of manufacturers and retailers this year, who have provided me with products completely free of charge, and they have my sincerest thanks. They include: SexToys.co.uk, Lovehoney, Simply Pleasure, Bondara, UberKinky, Esmale, SexShop365, Desire & Pleasure, EdenFantasys, Rocks Off, Clone-A-Willy, Give Lube, Spunk Lube, X-Lube & Billy Boy. Without their support and generosity my blog would be looking a lot more barren right now, instead of brimming with regular content.

I really have enjoyed every minute of my time doing this, from the late nights staying up and finishing a review, to the mornings when the postman greeted me at the door with a package of new goodies to try out, and especially the feedback I get from people who won some of my past giveaways.  I’ve even had quite a good year myself for winning things; I was Review of the Month on SexToys.co.uk back in March, I won a Nexus Glide from DIY Orgasms, £50 from llellsee, a Rainbow Nubby Wand from Silverdrop, and recently a Kevin Warhol dildo from Kinky Angels.

Seeing as this is a recap of the last year I might as well look at some of the highs and lows of the past 12 months, in terms of new toy releases that I’ve acquired. I was going to do this at the start of the New Year but never quite got around to it so it seems appropriate to slot it in here.

Favourite manufacturer of the year: This has to go to Tantus. Some of my most loved toys to come out this past year have been made by Tantus. The Max O2 was nothing short of a triumph in large dual density toys, the Pack ‘n’ Play line illustrated the versatility of silicone with its gloriously squishy nature, the Space Toys were visually stunning, the Raptor (review coming soon) combined a great look with superb function, and who could forget the wonderful little Twist, Neo, and Juicer?

Best looking toys of the year: As my readers will know visuals are very important to me. I’m fed up of toys with boring appearances so I feel the need to commend those companies which go above and beyond. This has to be a three-way tie between the tri-colour Tantus Asteroid, the neon green VixSkin Maverick, and Vixen Creations’ wonderful Halloween-themed Leoweenie. They all look absolutely amazing and are as much a feast for the eyes as they are a joy for the body.

Most pleasant customer service experience this year: I had to return an item to Lovehoney because it was faulty and they were an absolute delight to deal with. I’ve never returned a product like this before and they made the entire process simple, professional, and expedient. It gives you such confidence to shop with a company when you can see how seriously they take their commitment to customer service.

I could probably go on listing categories for a while but this post is getting rather long and I think I’ve covered all the main bases. So, without further ado, let’s get to what you’ve all been waiting for, the competition! That is if you haven’t just scrolled down straight to this point, naughty you.

In celebration of this milestone I am having my biggest competition yet, in order to thank you all for coming on this journey with me, and it couldn’t be simpler to enter below!
a Rafflecopter giveaway

Good luck everybody! Here’s to another year and plenty more reviews coming this way soon. 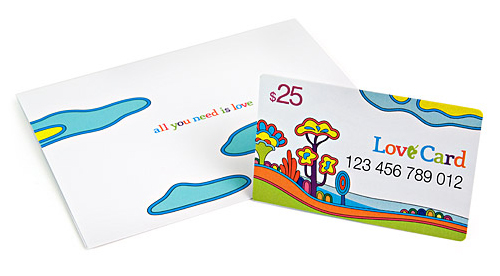 Ever since my giveaway in August to celebrate 6 months of my blog, I’ve been just itching to give something away again, and thanks to the folks at EdenFantasys I’m having a mini Christmas competition!

EdenFantasys have kindly donated a $25 gift card for me to give to one of my lucky readers this December. It’s only going to be a short competition run over a fortnight, so if you win you’ll be able to spend it and have your goods arrive before Christmas day. The competition is open worldwide, and this time the gift card will be e-mailed straight to the winner for the sake of convenience.

Here’s how you can enter:

a Rafflecopter giveaway
EdenFantasys has a great deal of merchandise available for sale, so if you’re looking for some ideas on what to buy your loved ones this festive season then look no further.
There’s a nice array of men’s underwear available, both comfortable and practical pieces, as well as something a little more risqué.
Invariably at Christmas someone ends up exhausted by all the shopping, cooking, and just generally making sure that everyone else has a good time, so why not treat them to some relaxing bath products, soothing scented candles, or even a little massage oil so you can really express your appreciation in a hands-on way.
If you’re looking for a perfect stocking-filler then why not consider the Cookie Sutra? It’s a cute little book with a variety of sex positions illustrated by your favourite festive treats. There are also a wide range of educational guides to better sex, if you’d like you greet your partner with a different sort of present altogether.
Remember, Christmas is a time for fun and games, and Eden has plenty of those too, perfect for when you want to snuggle up on those cold Winter nights.

Good luck to everyone who enters, and I wish you all a very Merry Christmas! 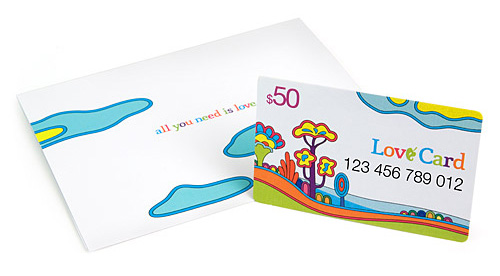 This August marks six months since I began my blog, so I’ve decided to run a competition in recognition of this mini-milestone. I will be giving away a $50 EdenFantasys gift card to one lucky winner at the end of the month, which they can use to spend on whatever they like, and thanks to Rafflecopter entering couldn’t be simpler.

View the terms & conditions and enter the competition after the jump!