END_OF_DOCUMENT_TOKEN_TO_BE_REPLACED

Following up from last week’s look at the Tantus Champion, this week I’m going to be checking out the new Adam Super Soft.
The Adam Super Soft is another one of Tantus’s re-released old designs, and I originally reviewed the Adam O2 back in April 2013.
Hop on board because it’s time for another comparison review!

END_OF_DOCUMENT_TOKEN_TO_BE_REPLACED

Last week I quietly celebrated the 7-year anniversary of starting this blog, and today we’re taking a look at a blast from the past, with the “newish” Tantus Champion.

Anyone who’s been reading my blog for a while might remember my review of the Max O2 from way back in April of 2012, and if you think that these toys look similar then don’t worry because your eyes aren’t deceiving you.

The Champion is one of the latest in Tantus’s ongoing project to tweak and re-release some of their popular toys from the past, and I thought it might be fun to do a little comparison seven years down the line.

Come see what I made of it.

END_OF_DOCUMENT_TOKEN_TO_BE_REPLACED 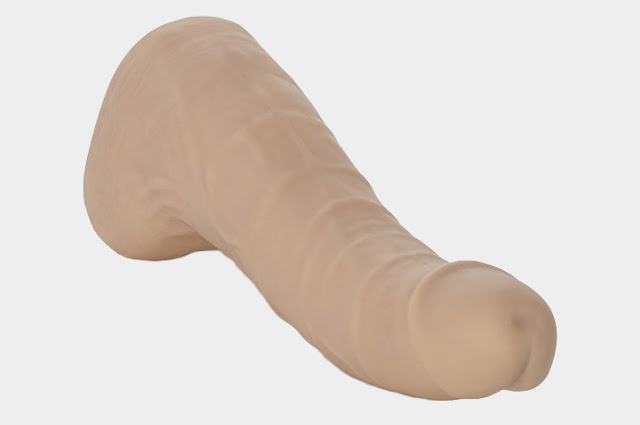