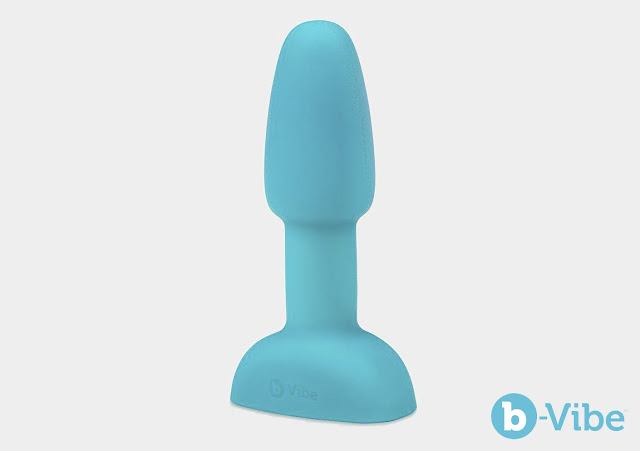 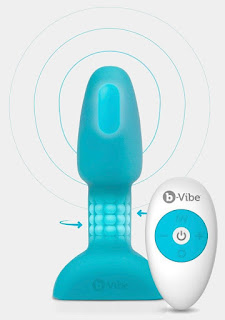 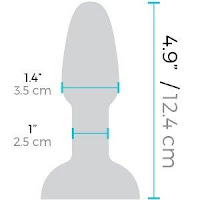 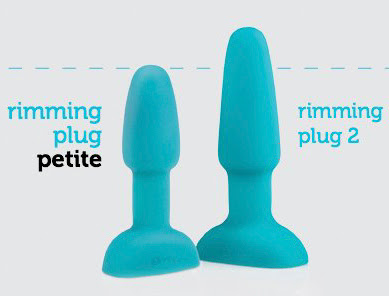 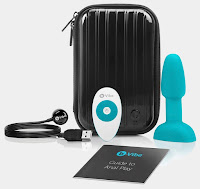 I’ve had a lot of fun with this toy and I’d definitely recommend it to anyone looking for something new. Many thanks to Lovehoney for sending it to me for review, and you can go grab one right now from Lovehoney.co.uk or Lovehoney.com
Tweet
Pin