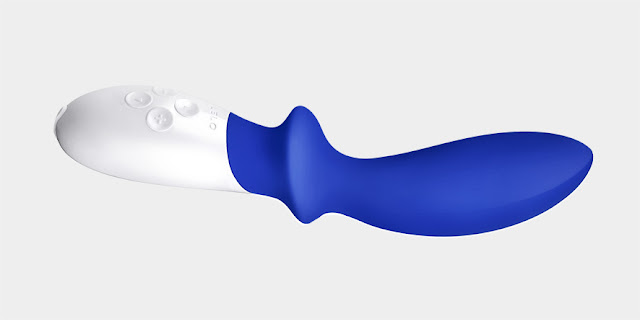 So as we reach the point of the review where I feel that it’s time to wrap up, I only have one thing to say; buy one. Lelo have really impressed me here with this one, it’s as though someone looked at my list of everything I’d tweak with Billy and then went away and made it happen. It thoroughly deserves my recommendation: it’s delightfully filling, it’s easy to operate, and its strong vibrations will remind you why it’s great to own a prostate. If you’re a Billy owner already then it’s well worth the upgrade.
Thanks to Lelo for sending me one to review and it’s available to buy directly from them right now, and from the following places around the world:
UK / Europe: Lovehoney, Nice ‘n’ Naughty, and Simply pleasure
North America: Lovehoney USA, Shevibe
Tweet
Pin