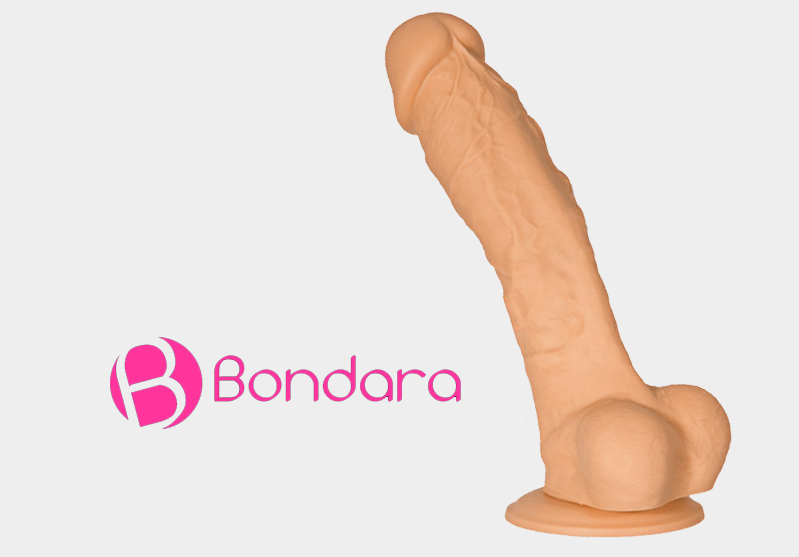 You can pick one up right now from Bondara, and thanks to them for sending it over!