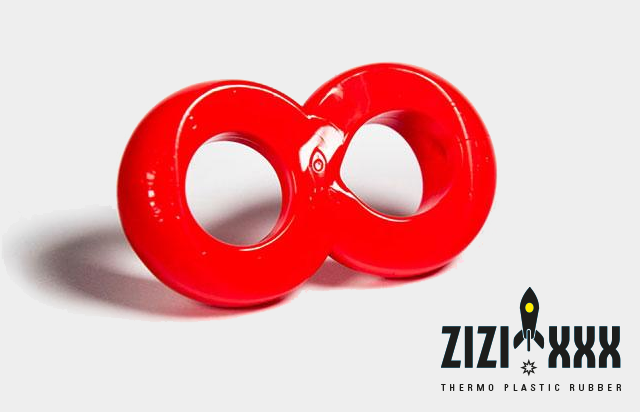 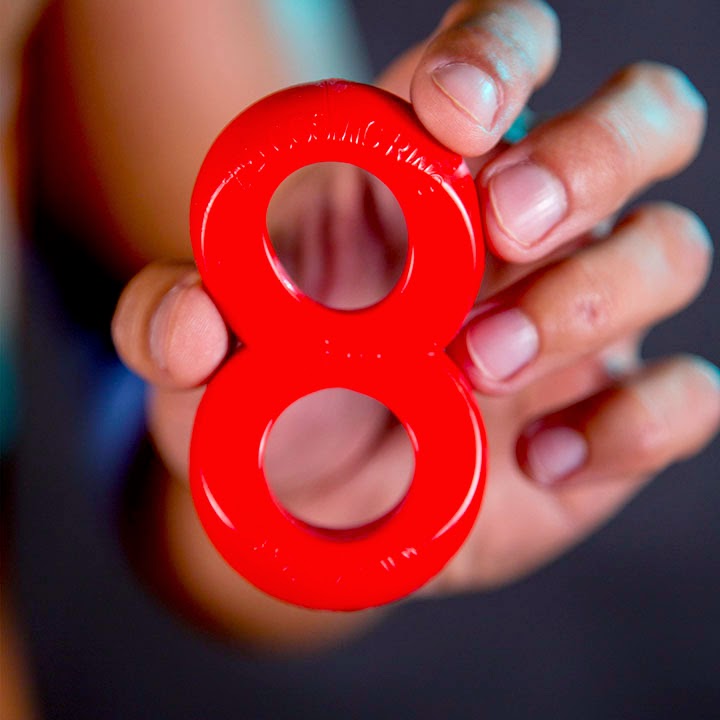 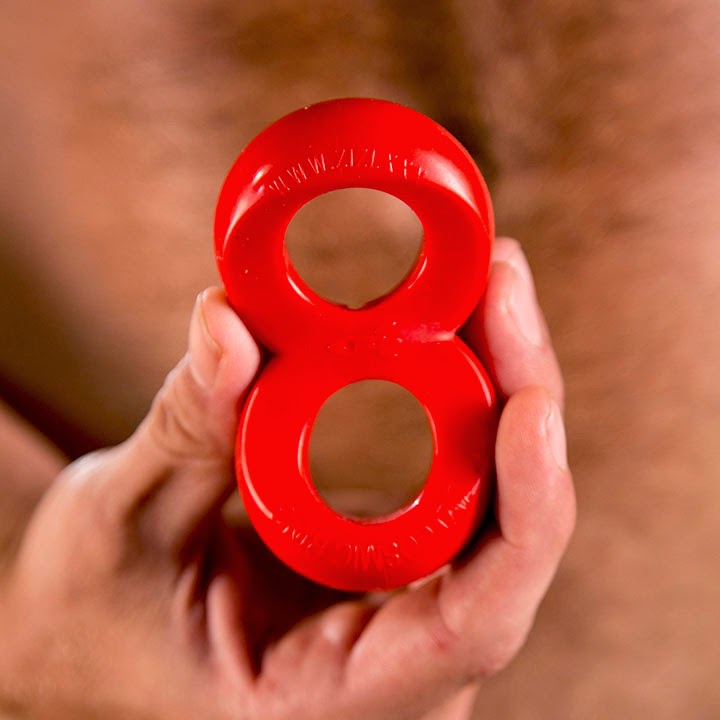 The Cosmic gives a comfortable fit whilst being worn, and you can feel it gently gripping around the base of the penis, though the impact is far less on the testicles. The scrotum hangs quite easily through the space in the ring, not experiencing much pressure against it at all. Compared to Oxballs products this particular design lacks a couple of things that I’ve come accustomed to, with the first being that snug fit you get from having an extra hole. Having separate rings for the penis and testicles, and not one that goes around both as well, means it lacks that comforting squeeze up against the perineum. The other thing is the way in which the testicles hang through the ring. I couldn’t quite put my finger on it at first, but the Cocksling and Nuttsling both stretch the testicles away from the body to varying degrees, whereas with the Cosmic the testicles are largely free to dangle there unperturbed. For me it’s a product that feels nice on the whole, yet less enjoyable than others I’ve tried because of those absences. I feel more undressed in the Cosmic because the Cocksling is more like a piece of structured clothing and I can’t help but compare the two, but for anyone who isn’t too keen on the idea of any degree of ball stretching the Cosmic could actually be the perfect compromise.
In terms of the Cosmic actually doing its job as a cock ring, i.e. helping to retain blood in the penis, it performs this as well as you might hope for. The thick band of TPR squeezes the shaft enough for a few surface veins to pop out, thus restricting the flow of blood exiting the penis, but at no point does it feel too tight or uncomfortable. One advantage that the Cosmic does have over the Oxballs toys is that it’s less deep than the Cocksling, so you have more usable length in the shaft whilst it’s being worn, which is a plus for any shorter guys worried about how much of their penis will be sacrificed inside the toy.
Removing the Cosmic once you’re finished with it also mirrors the ease with which it’s put on, because again it’s not especially fiddly, and having only the two holes to worry about helps. Just beware that if you do have pubic hair it will get caught and tugged at as you try to slip your fingers through the rings to expand them again.
My bottom line with the Zizi Cosmic is that I prefer it less than other products I own in terms of how it feels. It is very much a personal preference though, and while I would be more inclined to recommend the Oxballs Cocksling to most people, the Cosmic isn’t without its upsides. It’s nice well made product from a good company, it’s much easier to put on than other products – especially if you have any dexterity problems – and it doesn’t take up too much space on the base of the shaft if  you’re concerned about size issues. If all of its features sound like something that would work for you, then it’s definitely worthy of my recommendation.
Thanks to Esmale for sending me one to review, and you can buy it from them now in their gay sex toys sale where there’s 20% off everything.
Remember, get an extra 10% off any order by using the code ‘INCEND10’ at the checkout.
Tweet
Pin