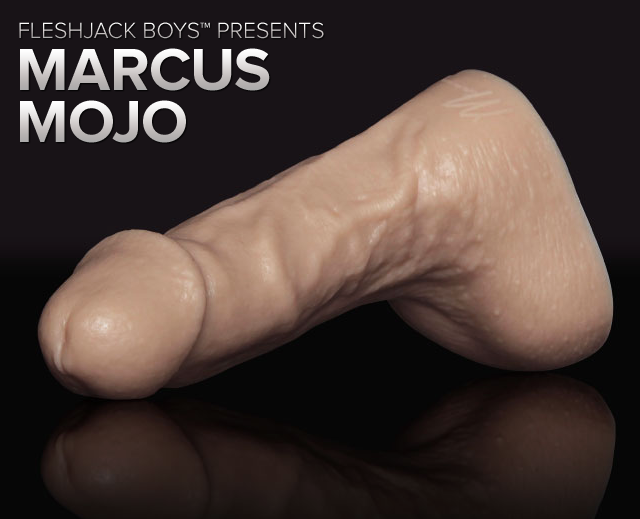 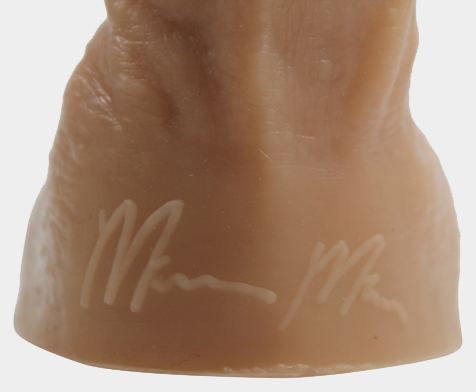 As is the standard with any Fleshjack dildo the Marcus Mojo is exceptionally detailed, and unquestionably the closest anatomical replica you can currently get in a sex toy. I’ve yet to find any other company which has been able to duplicate a penis as faithfully as Fleshjack, and they really must be recognised for that. The silicone exquisitely captures all of the finer points of the human penis, including the grain of the skin, small veins along the surface of the shaft, and every wrinkle and hair follicle of the scrotum. You really could spend a significant amount of time examining every inch of its surface, and there’d always be a little something new there to see. 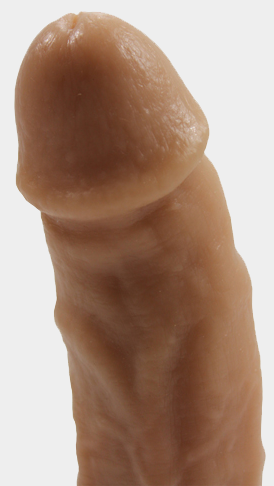 Alternatively you can purchase it directly from Fleshjack, along with the other Fleshjack Boys, and they ship from locations in the US, Canada, Australia, and Spain: