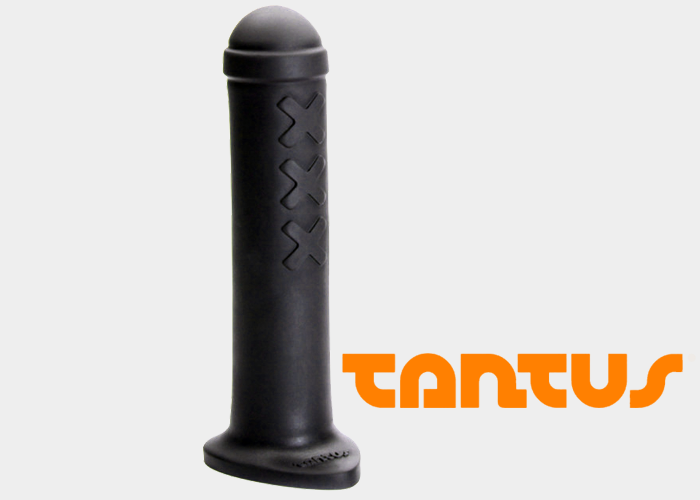 If you’re in the UK then you can also grab it from UberKinky.