Skip to main content
I can’t quite believe it but it’s exactly two years now since I started this blog, and  113  reviews later and I’m still here writing about sex toys.
I feel a little bad because this anniversary sneaked up on me, and although it’s already mid-February this is my inaugural post of 2014, so I haven’t planned any giveaways as in previous years. I guess its just taken a little longer to snap back from the Christmas hiatus and get writing again than I was expecting, but I have a few great toys that I’ve been dying to share with my readers for ages, so I’m determined to review a couple soon.
One thing I did do this week is have a huge clear out of old sex toy packaging, making a little more room around the place for new pieces to be stored. If you follow me on Twitter then you may have seen this photo of just part of what got sent for recycling. I call it the wall of Tantus. 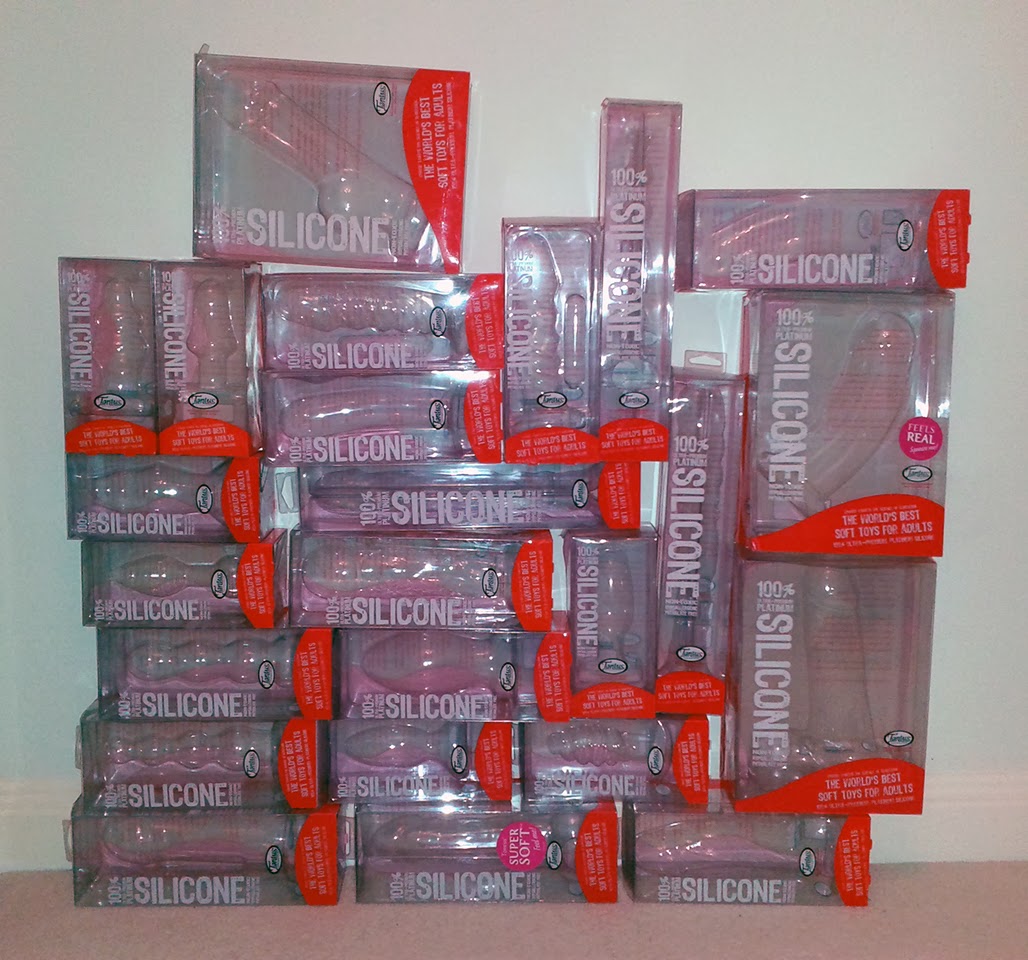 That’s about all I can really think to say so it’s going to be a short update this year. Thanks to everyone who reads my blog and/or leaves comments, and makes what I do seem worthwhile, and thanks to all the companies who’ve supported what I do over the past 12 months by sending over products. Here’s to another year!
Tweet
Pin