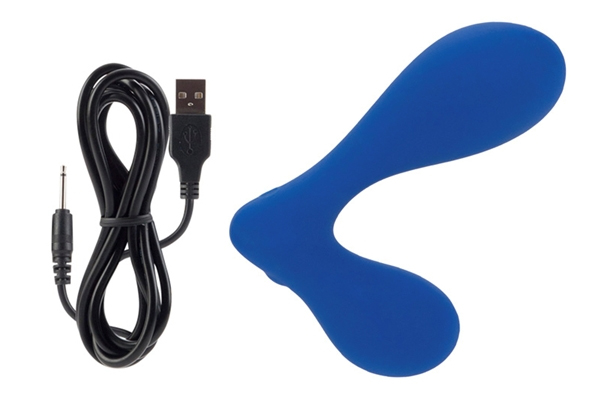 Last month Jopen brought out their new “Ego” line of men’s toys, and when I spotted the E4 prostate massager I just knew that I had to try it out. I’m always on the look out for a really good wearable prostate massager and I thought Jopen might just be the ones to deliver this. Read the review after the Jump!

Update: Despite being used only once or twice this toy completely ceased functioning altogether within a short period after obtaining it.