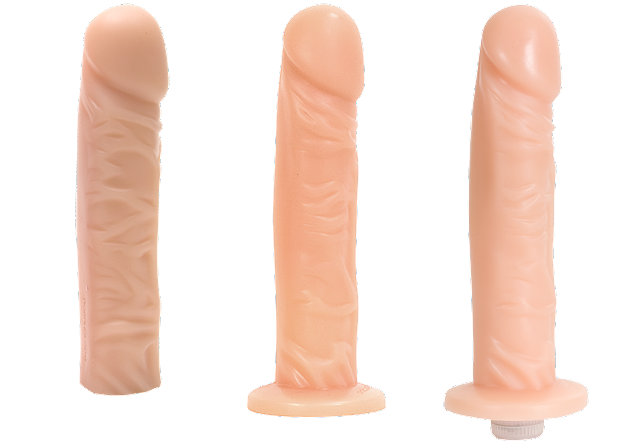 The Original is constructed exceedingly well and made in one single piece, meaning there are no mould-lines to be found anywhere along the surface, nor any defects. It’s made from Doc Johnson’s 100% platinum silicone which is a lovely material and one of my favourites. It’s completely body-safe, non-toxic, and odourless too. Like all Doc Johnson silicone toys it has shiny finish as opposed to a matte one, so it feels lovely and smooth when you run your fingers along it.

Packaging for the toy depends on when it was made; older stock has a cardboard-box-with-plastic-insert combo, the same as The Groove and The Tool. I have this and find the plastic part quite useful to keep and store the toy inside. The newer stock has a simple clamshell design but this is a little bulky in the long term and is better to just be recycled.

I have to say that overall I really like The Original and that it’s surprised me a lot. It’s probably not a toy I would have chosen to buy just based on appearance alone, but it goes to show that sometimes with dildos appearances can be deceiving. It’s made from a great material and provides some really satisfying and stimulating sensations. I would definitely recommend The Original, but of the three variants I’d say go with the Vac-u-lock, just for the extra features, as they’re bound to come in handy, I know I wish I could stick a suction cup on mine and use it in the shower.

The Original is still available from EdenFantasys, as is the Vac-u-lock version, and the vibrating option.