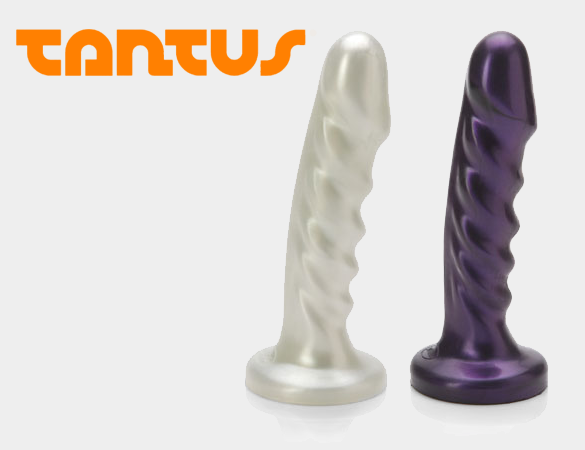 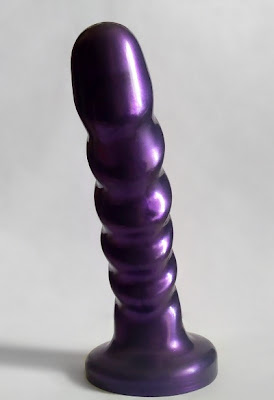 You can buy the Echo directly from Tantus, as well as the fine folks at SheVibe