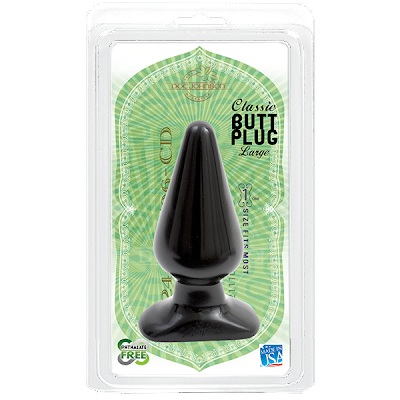 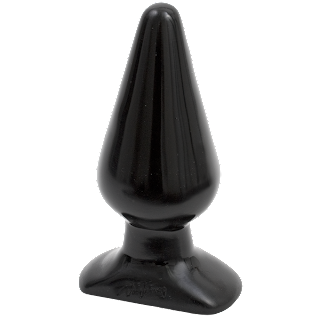 At the bottom of the plug is a good sized neck, meaning that once you’ve inserted the plug fully there’s space for the muscles to close down behind it and hold it securely in place for prolonged wearing. Attached to this is a wide flared base which prevents the possibility of the toy becoming lost inside you, and which also doubles as a solid handle for pulling the plug out again once you’re finished. Removing the plug shouldn’t be an issue, due to the gently rounded underside of the bulb, which encourages the muscles to dilate when need be.
The plug does come with a noticeable odour; it’s not unpleasant, but did eventually perfume my entire toy drawer with its fruity fragrance.
For the price this is an excellent product, and a good way to embark on butt plug exploration, or even to replace an older tired model you have lying around.
The Classic Butt Plug is available in the UK from SexToys.co.uk, Lovehoney, and ThatPosition.
Tweet
Pin